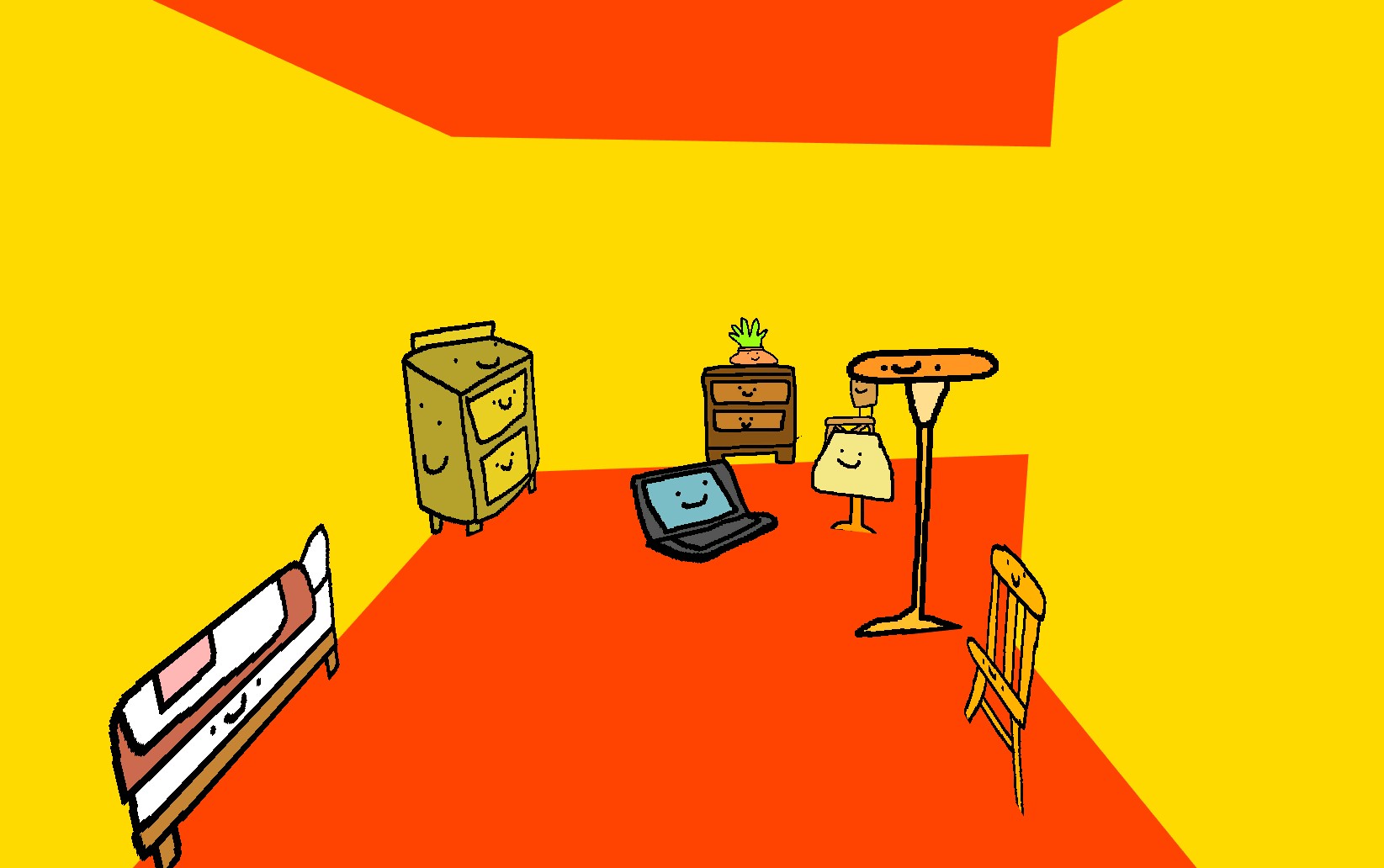 Another weird week but working on QT literally as much as I can!
Today is the basically part 2 of the QT overhaul, and I'm crazy excited to share it with you all! Much more coming soon.

There's big things coming to QT in the next updates and I think I might change update 2.0 to being the big unveil of the final changes of QT (where all of the new parts come together), the 4th game (what was update 2.0) which I am still totally working too, just changing the numbers :D
Speaking of silly numbers, probably going to do a micro update (1.975) to QT next week with just changes in it :)

As always, hope everyone is okay and taking care!!!
- HAPPY SNAKE <3